Rubyists love testing, so before we go any farther, let’s talk about testing. In Crystal, there is a testing framework built in, and it’s named spec. It’s pretty similar to RSpec.

Let’s continue with the project we created in Chapter 04.

As you remember crystal created this project structure for us.

Did you see that spec folder? Yes, as you guess Crystal created this folder and the first spec for us. In Crystal a file is tested with corresponding _spec file. Since we named our project as sampleit created a file named sample.cr and the corresponding spec with spec/sample_spec.cr.

By the way, in this context spec and unit test means the same so we can use them interchangeably.

Now this file is pretty interesting. There a three important keywords, describe, it and should.

Those keywords are only used in specs with the following purposes.

As you can see this file has a group described as Sample and it has one spec with the title of works which makes the assumption that false should equal true.

You might be asking ‘How do we run these tests?’. Well crystal command to the rescue.

Yay! We got a failing(red) test. Reading the output we can easily find which spec failed. Here it’s the spec within the group of Sample titled works a.k.a Sample works. Let’s make it pass(green).

Green! That’s all you need to know to get started. Next up: FizzBuzz. 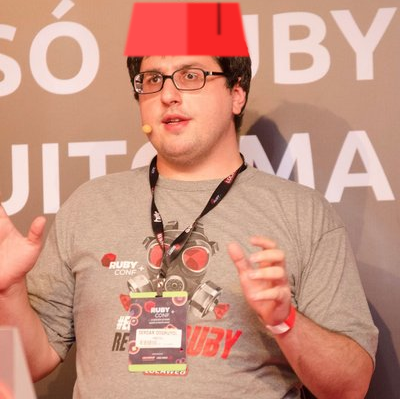